The recent global climate strike saw thousands of Australians march for the reality of climate change. Even primary school students voiced their concern for their future environmental conditions. The insurance industry should also expect concerns regarding the matter.

While our climate continues to deteriorate our living conditions, the insurance industry will feel the pressure of covering these heavy losses.

In the case of a natural disaster, the number of claims will rise dramatically, producing high volumes of work for insurers. Insurtech companies can jump in and lighten the load in a financially and emotionally stressful time by assisting insurers in managing these high volumes of claims and damages, thereby improving efficiency and the overall customer experience.

Sydney’s hail storm in December 2018 was a deadly disaster, causing heavy damages and losses for Australians. According to the Insurance Council of Australia, the catastrophe produced $1.27 billion in claims with insurers describing it as the “costliest event of the year”.

Damages to roofs, guttering and walls saw tens of thousands of home and contents claims and damages to 95,000 motor vehicles. Campbell Fuller, Insurance Council general manager, commented that “Sydney was hit by several severe early-summer storms” which reveals the reality of climate change having a catastrophic effect on the lives of Australians and the efforts of insurers in managing their claims.

Here at MoneyLoop, we care about customers and the insurers that they rely on. We want to empower these insurers and support their operational efficiencies in a stressful and costly time – Insurtechs are important now more than ever. We’re here to help.

Join us as we empower insurers to help their customers during life's unexpected emergencies. 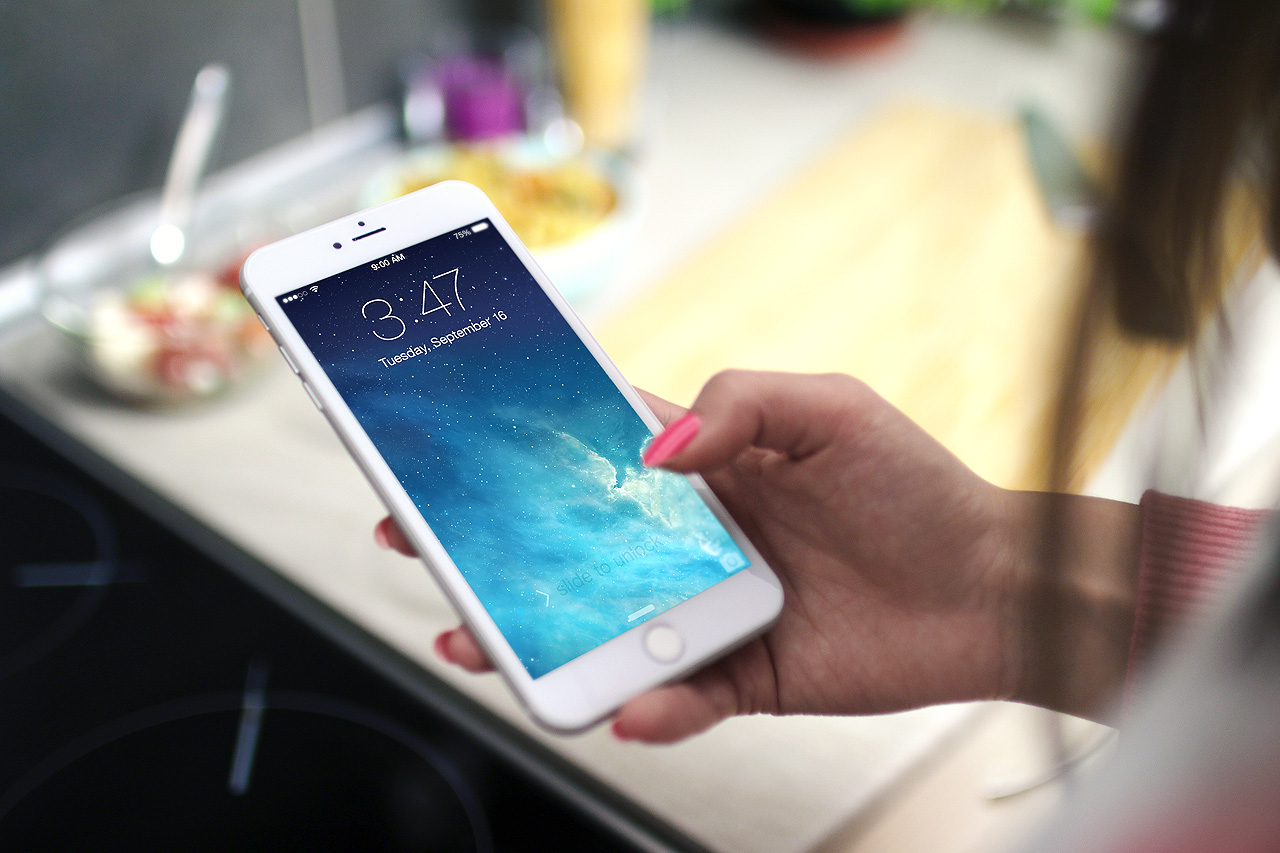 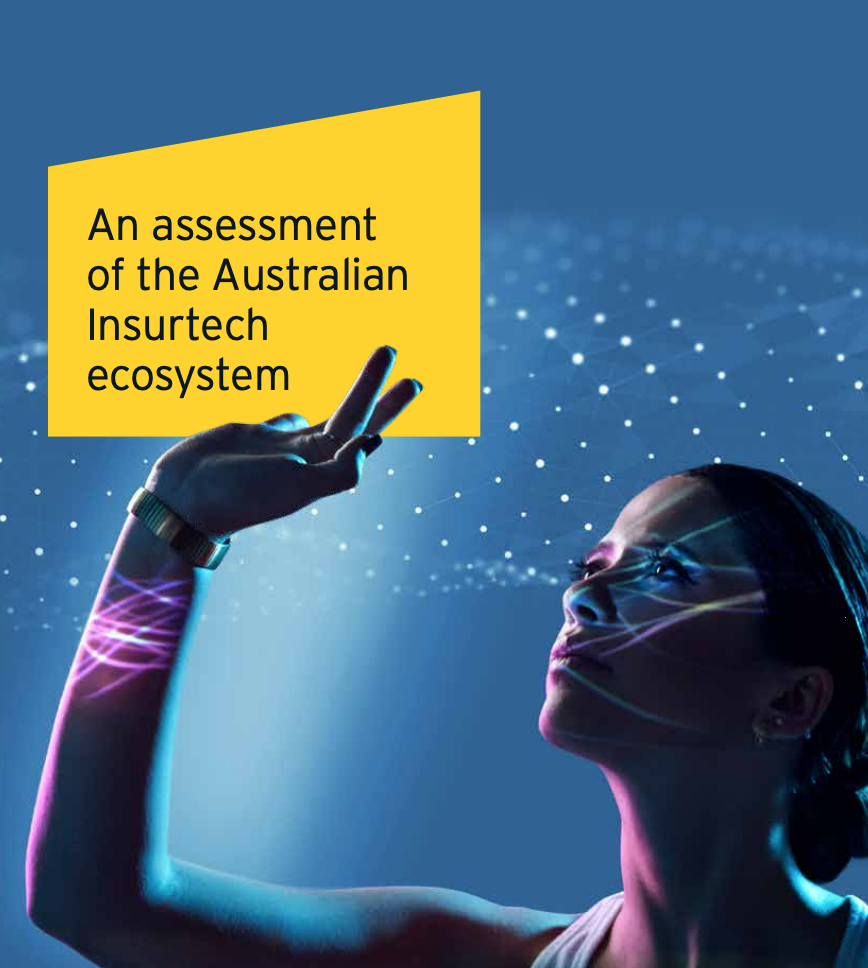 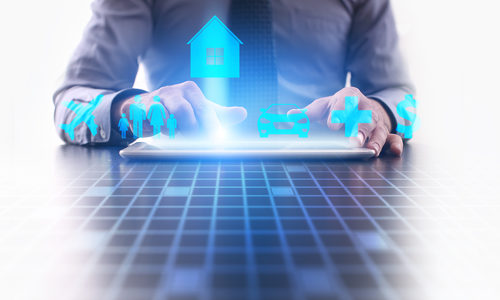